A Pilot's Guide to Inflight Icing

Module I - Before You Fly

Most icing encounters involve droplets with diameters between 10 and 50 microns (about the size of a thin human hair). Supercooled Large Droplets (SLD) can have diameters up to 100 times larger (1000 microns = 1mm). 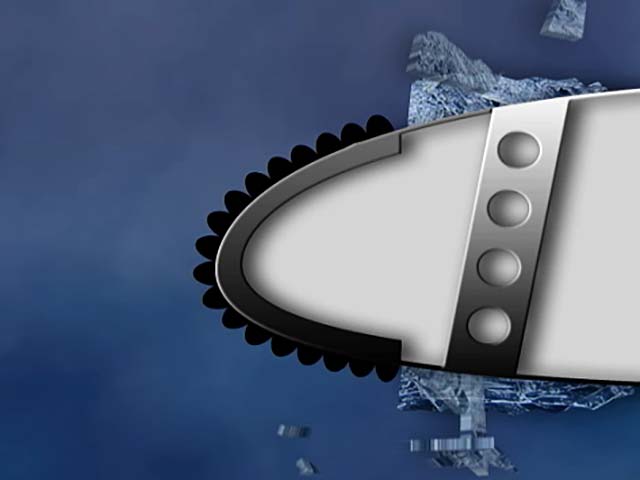 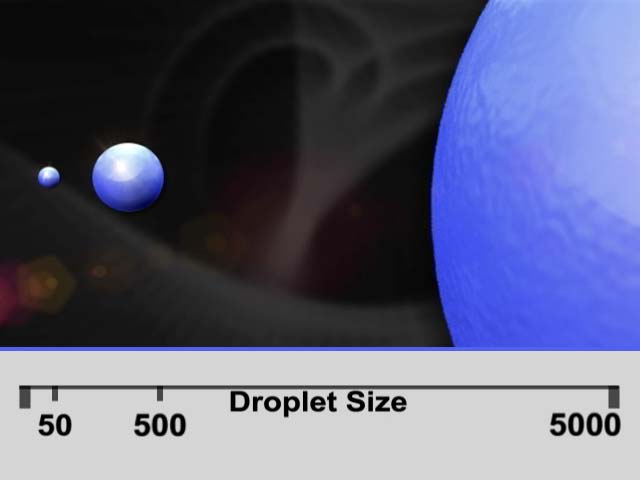 The aircraft was on a flight from Indianapolis to Chicago (ORD) in a holding pattern at 10,000 feet. The flaps were extended to 15 degrees. The aircraft was in the hold for approximately 32 minutes when it was cleared to descend to 8,000 feet. As the flaps were retracted and the aircraft descended through 9,130 feet, the angle of attack increased beyond 5° nose up. The ailerons rapidly deflected and the autopilot disconnected. The airplane rolled rapidly to the right. The aircraft was in a full right wing down position only 1/2 of a second after the autopilot disconnected. Following several unsuccessful attempts by the crew to correct the airplane's attitude, the aircraft impacted a soybean field.

According to the NTSB, the encounter with icing conditions in the hold resulted in a ridge of ice accreting aft of the wing deicing boots and in front of the aircraft's unpowered ailerons.

Although deicing boots are working, ice remains aft of the boot

Flight in SLD conditions poses a potential hazard to all aircraft, even for short durations. For most aircraft, flight through SLD is a very high risk operation. 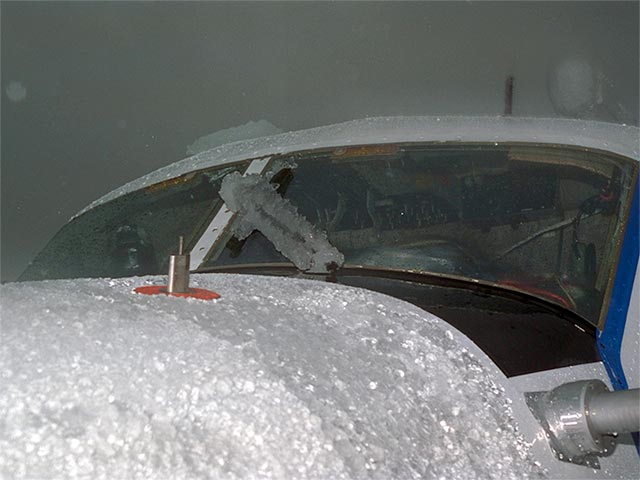 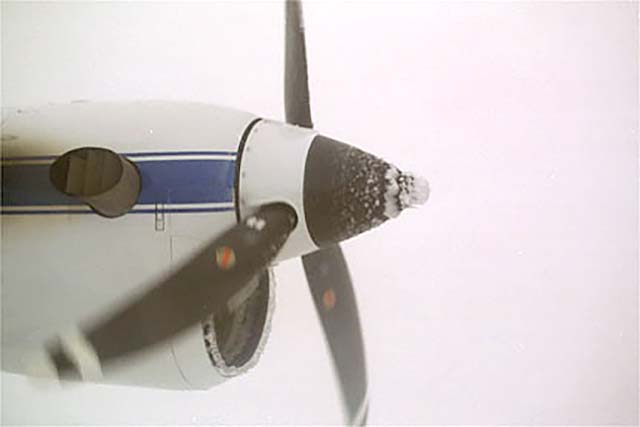 Freezing rain and freezing drizzle are forms of SLD. These conditions are observed and forecast as surface conditions. However, SLD may exist only at altitude and not be detected on the surface. Typically, SLD exists in bands that are less than 3,000 feet thick, whether at the surface or at altitude, and typically SLD is found below 12,000 feet. Be aware, however, that SLD has been observed in large bands and at higher altitudes.

Two different atmospheric conditions result in the formation of SLD: 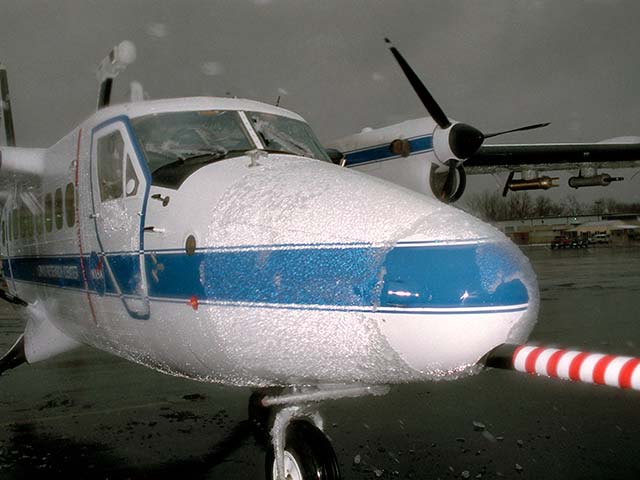 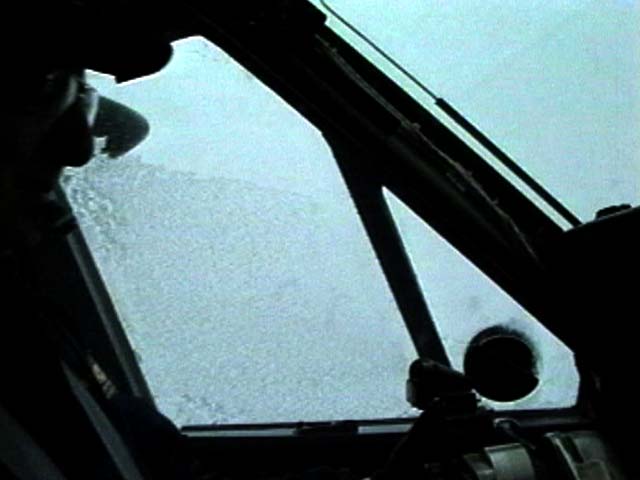 Freezing rain (and occasionally freezing drizzle) typically forms when snow falls into air that is above freezing and melts, forming liquid precipitation. These liquid water droplets continue to fall into a layer of air that is at or below freezing. In some cases, the droplets will freeze to form ice pellets, which may be observed at the surface.

In this case, the potential for encountering SLD is from the bottom of the above-freezing layer all the way to the surface. Typically this is less than 3000 feet deep, but has been observed up to 7000 feet. 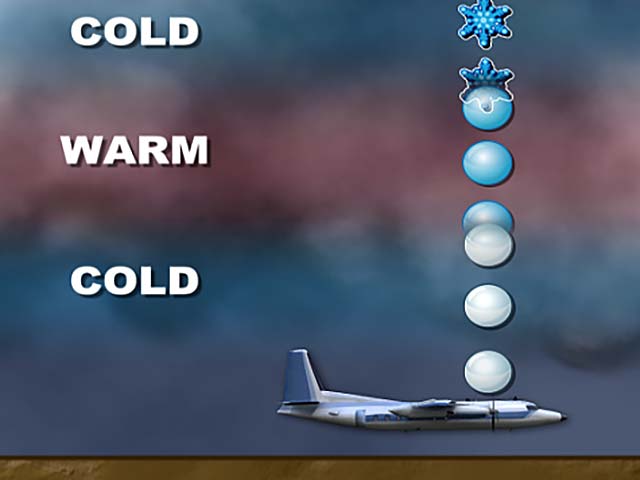 In this process, droplets collide within the cloud and coalesce into larger droplets. These droplets can be found through the entire depth of the cloud.

This process is more likely to occur with relatively warm, low altitude clouds. Look for cloud top heights below about 12,000 feet with cloud top temperatures warmer than about -12°C.

IF: You encounter SLD

ACTION: Exit the conditions immediately. Usually, an altitude change of 3,000 feet is sufficient.

CUES: Ice on cockpit side window panels, aft of ice protected regions, aft of normal on prop spinner, or any other unusual or more extensive ice formations than normal.

WHY: Certification for flight into icing does NOT mean that the aircraft is capable of safe flight through SLD. Under these conditions, ice may accrete aft of the protected regions. Your aircraft's ice protection system may not be able to adequately protect the aircraft from the effects of SLD.